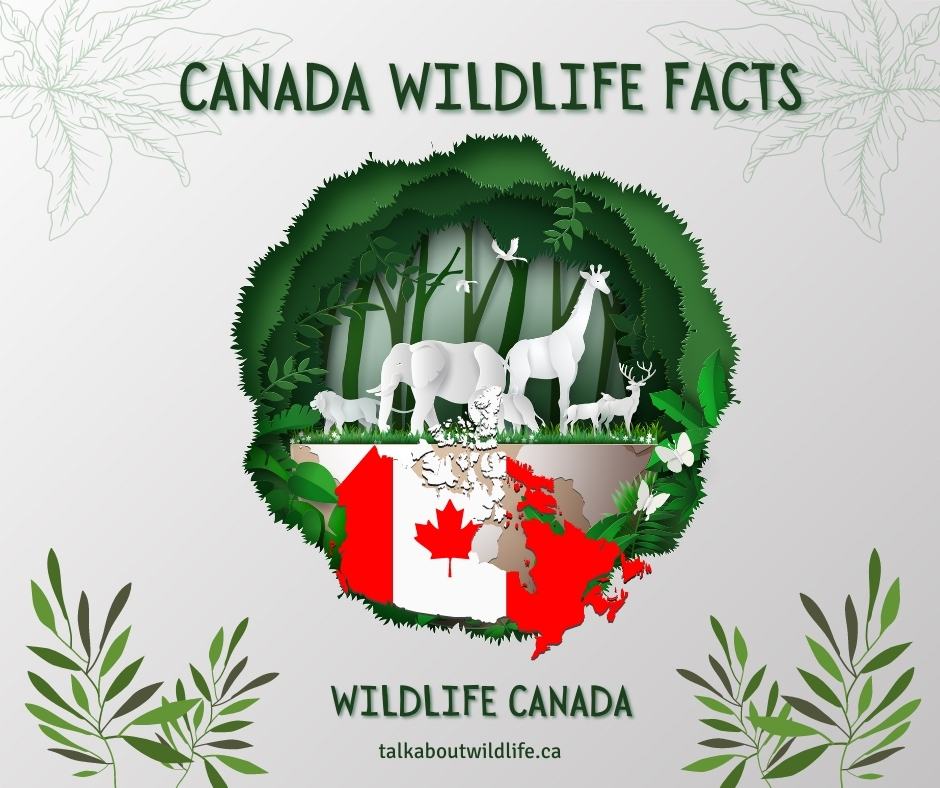 Did you know that Canada is home to some of the most interesting wildlife in the world? From polar bears to moose, Canada has it all. In this blog post, we will take a look at some of the most fascinating facts about Canadian wildlife. You might be surprised by reading all these facts! Here are just a few interesting facts about the wildlife of Canada:

Here we collected some fun facts for kids to know about Canadian wildlife.